Extending the success of GEMMA, the Erasmus Mundus ‘Masters of Excellence’ in Women’s and Gender Studies, the central objective of GRACE is to become the programme of reference for innovative interdisciplinary doctoral training for early career researchers.

GRACE draws on innovative and interdisciplinary methodologies to investigate an under-examined aspect of those processes, namely the production of cultures of equality that underpin, enable and constrain those changing policy and legislative frameworks.

Our methodological approach understands culture as neither normative frameworks nor ways of representing the world, but more fundamentally as the process through which people create the worlds they inhabit.

PRODUCING
How have cultures of equality been produced, embodied, objectified and visualised in art, media, material and popular culture, as well as ‘official’ discourse in Europe?

CHANGING
How might cultures of equality in Europe be produced and performed differently?

PERFORMING
In what ways do changing and contested cultural productions shape and constrain people’s awareness about, perceptions of, responses to and deployments of equality discourses within specific social contexts?

Our sites of culture and equality: 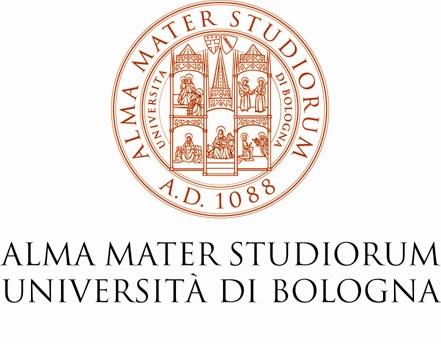 The aim of the GRACE – Gender and Cultures of Equality in Europe project is to systematically investigate the cultural production of gender equalities within Europe.